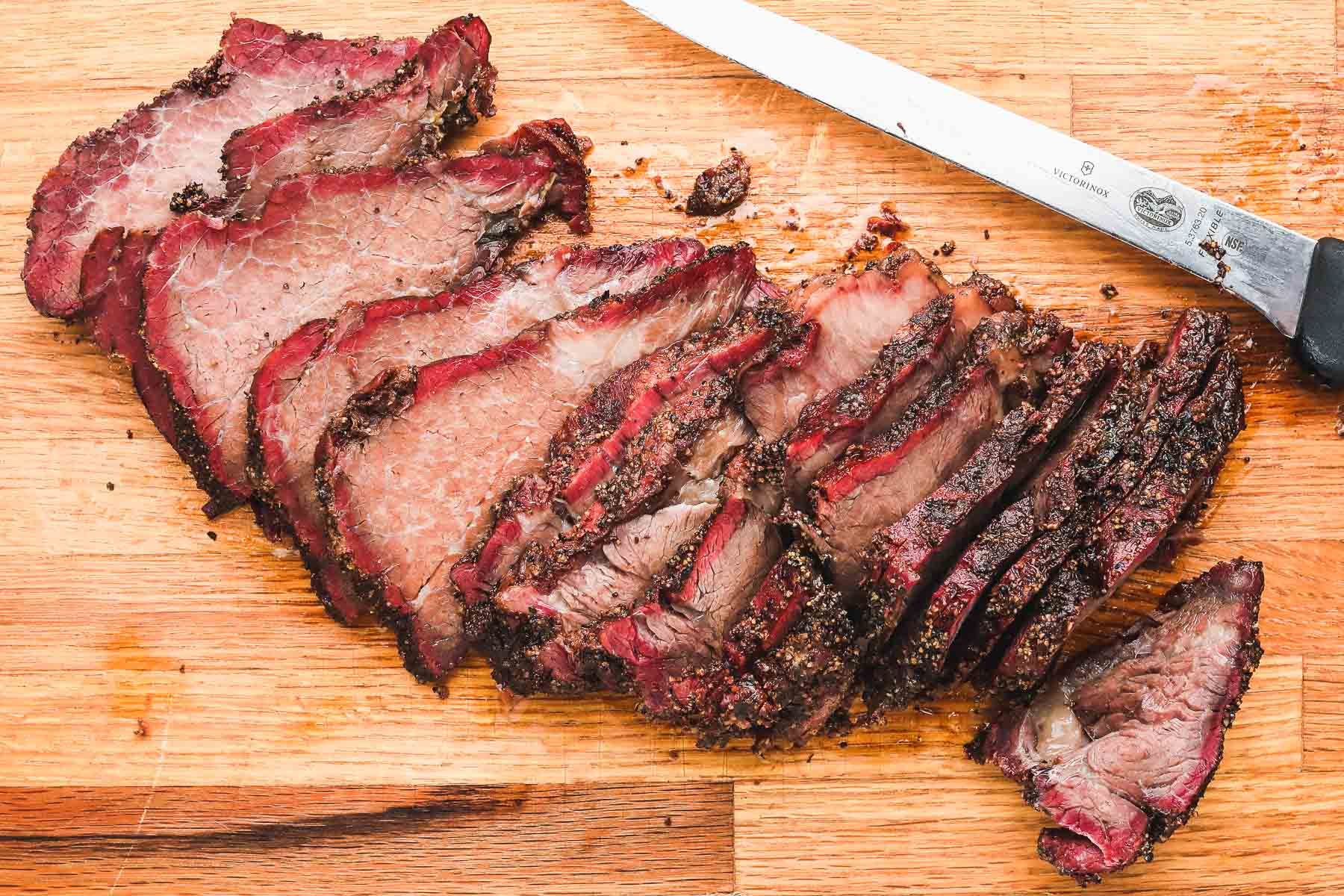 Beef chuck roast is a flavorful and economical cut of meat that is perfect for slow cooking. The rich marbling of fat throughout the roast helps to keep it moist and juicy, while the tough connective tissue breaks down over time, making the meat tender and easy to shred. Chuck roast can be cooked in a variety of ways, but it is especially well-suited for dishes that require long cooking times, such as stews, soups, and pot roasts.

When shopping for chuck roast, look for a cut that is well-marbled with fat and has a deep red color. The meat should also be fairly uniform in thickness, so that it will cook evenly. Avoid any cuts that have a lot of gristle or bone, as these will make the meat tough. Chuck roast can be bought fresh or frozen, but if you buy it frozen, make sure to thaw it completely before cooking.

One of the best ways to cook chuck roast is over low heat in a slow cooker or crockpot. This method allows the meat to cook slowly and evenly, resulting in a tender, juicy, and flavorful dish. Chuck roast can also be cooked in an oven set to a low temperature, but it will not be quite as moist as when cooked in a slow cooker.

To cook chuck roast in a slow cooker, simply place the meat in the pot along with any desired seasonings and vegetables. Add enough liquid to cover the ingredients, then set the cooker to low and let it cook for 8-10 hours.

Cooking Chuck Roast on the Stovetop

Chuck roast can also be cooked on the stovetop, but it will require a longer cooking time than other methods. The key to cooking chuck roast on the stovetop is to use a heavy-bottomed pot or Dutch oven and to cook the meat over low heat. This will help to prevent the meat from drying out and becoming tough.

To cook chuck roast on the stovetop, simply brown the meat in a little oil, then add any desired seasonings and vegetables. Add enough liquid to cover the ingredients, then bring the mixture to a simmer and let it cook for 3-4 hours.

Roasting chuck roast is another great way to cook this flavorful and economical cut of meat. Roasting Chuck roast helps to retain its natural juices, resulting in a tender and juicy final product. Chuck roast can be roasted in the oven or on the grill, but it is important to not overcook the meat, as this will make it tough.

To roast chuck roast, simply season the meat with salt, pepper, and any other desired spices. Place the chuck roast in a roasting pan or on a rack over a baking sheet and cook it at a low temperature until it is fork-tender.

Chuck roast can also be cooked using a pressure cooker. This method is faster than other methods of cooking chuck roast, but it is important to not overcook the meat, as this will make it tough.

To cook chuck roast in a pressure cooker, simply brown the meat in a little oil, then add any desired seasonings and vegetables. Add enough liquid to cover the ingredients, then seal the pressure cooker and cook the chuck roast according to the manufacturer’s instructions. 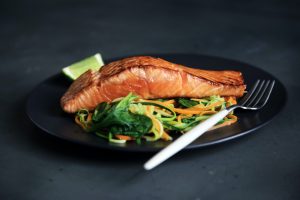 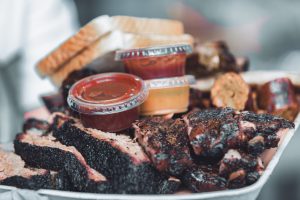